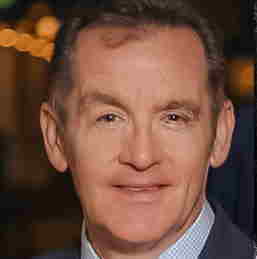 Dr. Steven McCabe is Associate Professor in the Institute of Design and Economic Acceleration (IDEA) and Senior Fellow in the Centre for Brexit Studies (CBS) at Birmingham City University when he has been based as an academic and researcher since joining in 1987 when it was Birmingham Polytechnic.

Steven has published numerous texts, papers and chapters on various aspects of management, social history and technology. As well as writing a weekly blog for CBS, he regularly comments in the local, national and international press and media on political, economic and business issues.