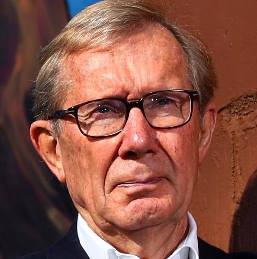 Peter Taylor has worked for the BBC for over 35 years and is one of its most respected and experienced journalists. He is best known for his extensive and consistent coverage of terrorism and political violence ranging from the IRA to Al Qaeda and more recently, ISIS/Daesh. He has written eight terrorism related books. Three of them, Provos, Loyalists and Brits, based on his ten-part television series, are widely regarded as the definitive account of the Irish conflict. His most recent book, Talking to Terrorists, investigates the rise of the Jihadi phenomenon.

He has won many awards for his work including two Lifetime Achievement Awards presented by The Royal Television Society (RTS) and The British Academy of Film and Television Arts (BAFTA). In addition he has won many individual awards for the documentaries he has made over three decades, including Journalist of the Year. He was also presented with the Order of the British Empire (OBE) for his Services to Television and is a recipient of the James Cameron Award for “outstanding journalism that combined moral vision and professional integrity”.

The doyenne of TV and Radio critics wrote of Taylor: “If you long for honesty, reason and reflection amid the firestorms of today’s news, you will find it here. Taylor walks in the footsteps of Richard Dimbleby, Frank Gillard, Rene Cutforth and James Cameron, a reporter who can face human horror and help us comprehend it.”