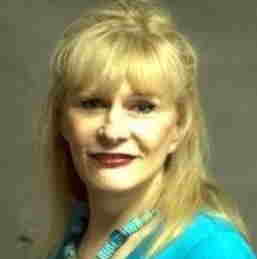 She has taught at Wits University in South Africa, Birkbeck College, London, and Hertfordshire University.

She has written widely on Victorian Culture and Science. Her subjects have included George Eliot, Charlotte Bronte, Elizabeth Gaskell, W.M Thackeray, as well as the 19th-century scientists Charles Darwin and A.R. Wallace, and the social philosopher Herbert Spencer.

Her monograph, George Eliot and Victorian Attitudes to racial Diversity (2003) was honoured by CHOICE as an outstanding academic work of the year.

She reviews new books regularly for The George Eliot Review.