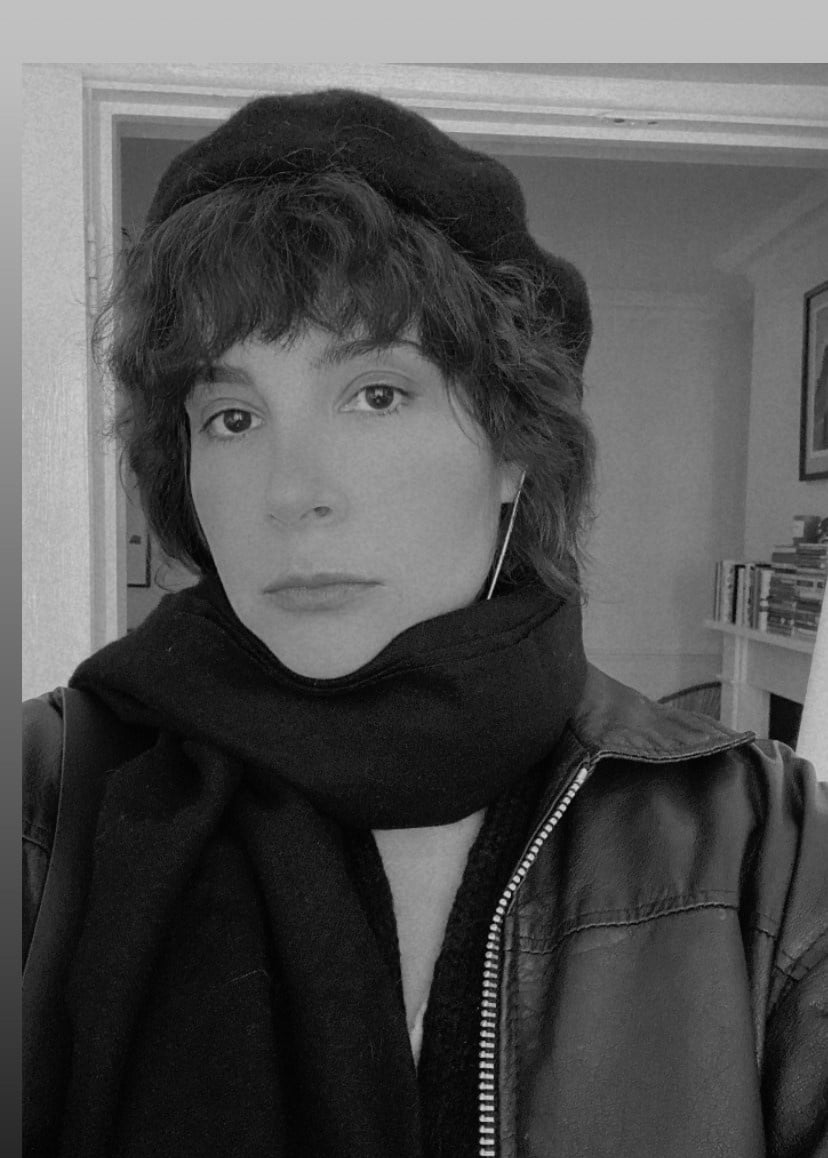 Glenda is the latest addition to the Bite-Sized team, taking over the position of Editorial Manager in May of this year.
Glenda is a graduate from Oxford Brookes University who completed a master’s in music journalism followed by many years travelling the globe whilst working in various industries. She eventually settled in London and spent several years as a Talent Agent, working with some of the biggest names in film and TV. She continued to work with talent for several more years, this time for a well-known influencer who was predominantly based in Los Angeles. Craving a change of career, she moved into marketing for an award-winning London based architect, alongside her role at Bite-Sized Books.
Outside of work, Glenda pursues her passion of reading, international cinema and storytelling in feature scripts, poetry and photography alongside frequenting the beautiful art galleries of London.